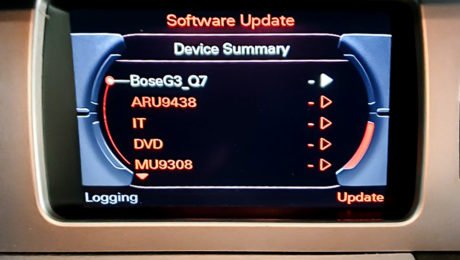 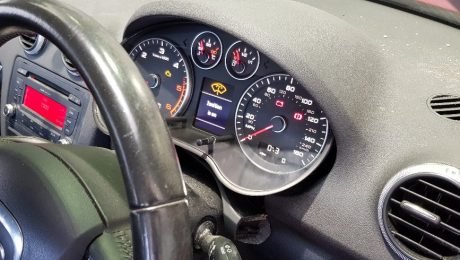 If you have a faulty Audi A3 8P instrument cluster and it cannot be repaired then we can code and program your brand new instrument cluster. As the new cluster will be completely blank the keys , immobiliser data , mileage and other important information will need to be coded to your car. Using special dealer tools with online access we can code your cluster to your Audi A3.

Audi A4 B9 Video In Motion VIM 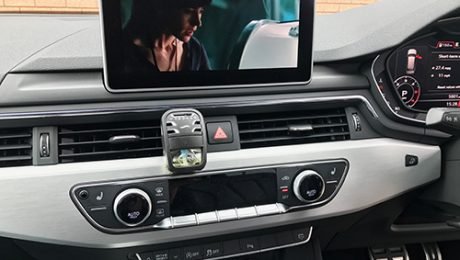 Just finished an Audi A4 B9 video in motion VIM . (Year 2016)
This is the latest generation of Audi MMI 4G.
It is possible to program the VIM option without the need for additional expensive hardware.
We will need the car at our office to carry out the work. 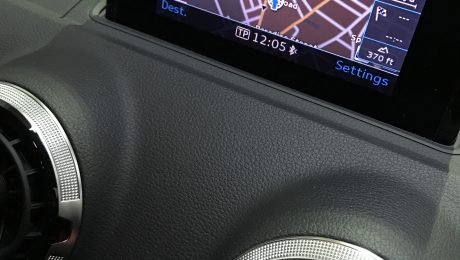 Got an Audi A3 8V new shape that needed the RMC maps activating.

When the SD card was inserted it had an error. 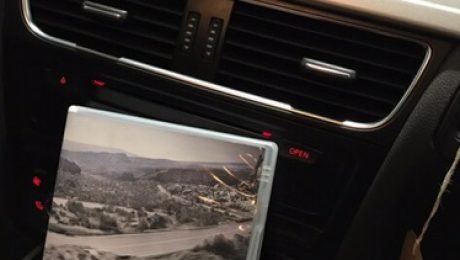 The maps were purchased from Audi and needed coding and activating by going online.

Maps were installed and tested , all working fine. 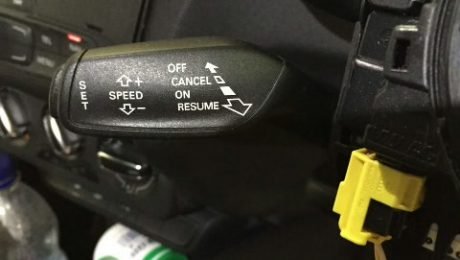 Everything was fitted as per factory using original new parts,  full coding and programming was carried out for full functionality. 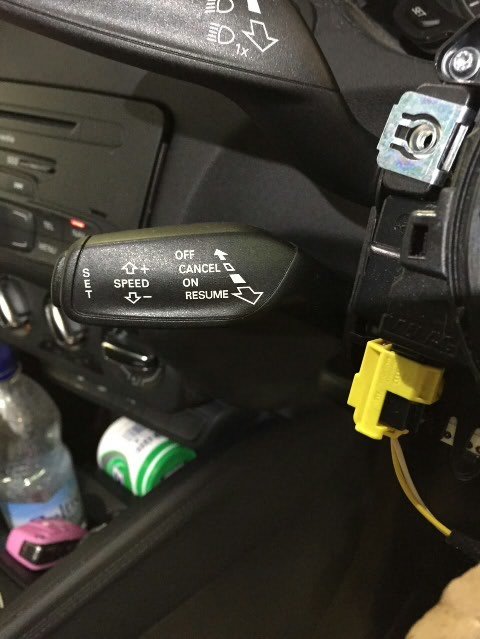 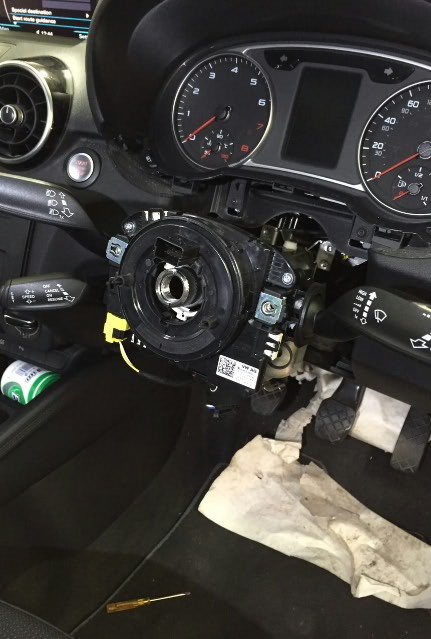 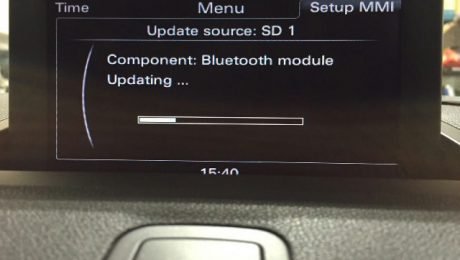 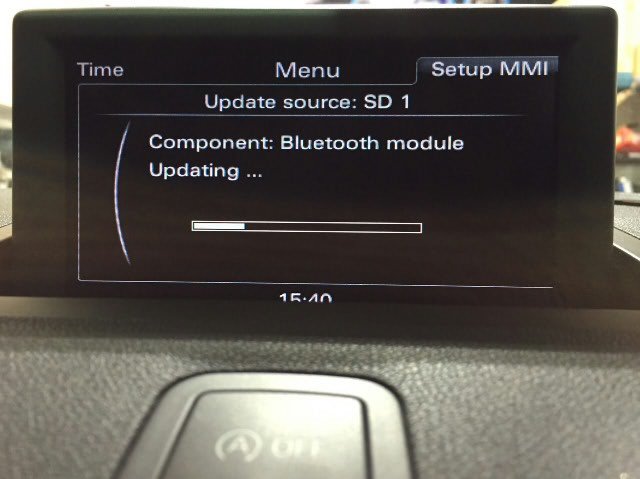 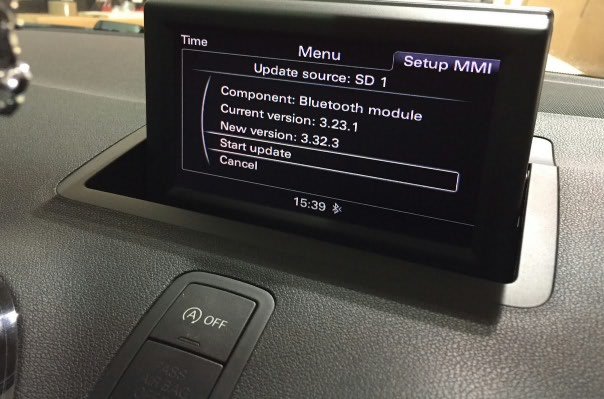 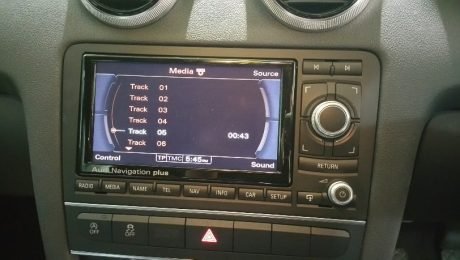 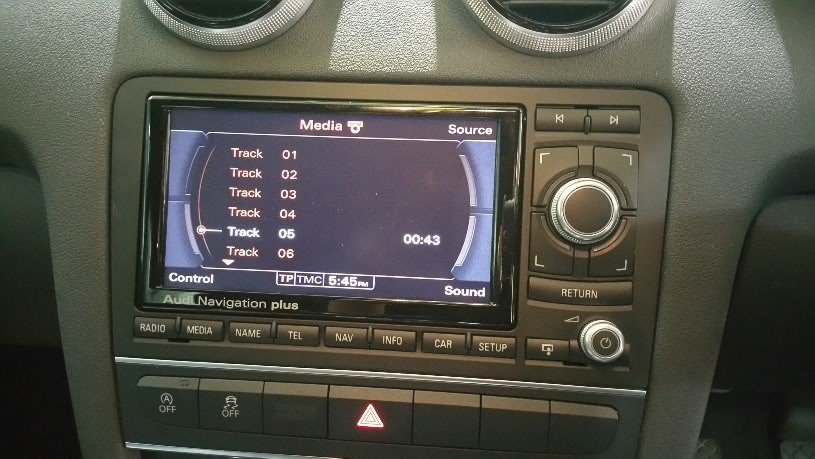 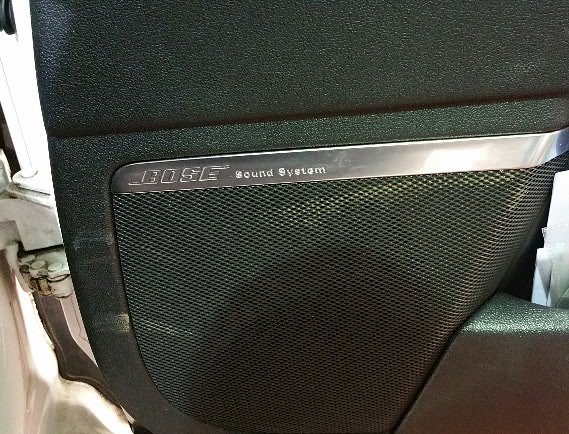 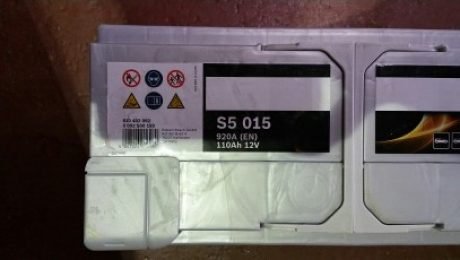 If you own an Audi A8 year 2007 and similar then when you change the battery it needs to be registered to the vehicle.