by admin / Saturday, 30 December 2017 / Published in
Audi TT 8n Cluster Overhaul!! Arrived mid morning for a complete dash pod overhaul. LCD was literally on the blink, fuel and engine temp needles looked like VU meters on a stereo and to top it off the immobiliser which is controlled by the dash pod refused to co-operate which called for divine intervention when turning the key to start the engine. I went to s stroll down to the museum and arrived back just after lunch - all was complete and I was on my way. Excellent service, friendly and very knowledgeable. I hope I don't see these guys again but if ever I have a dash problem these are the guys to call. Down to earth and great bunch of guys. The repair was not cheap however I did need every aspect of repair to my dash pod which Audi would have charged more than triple what I paid so am satisfied to no end. 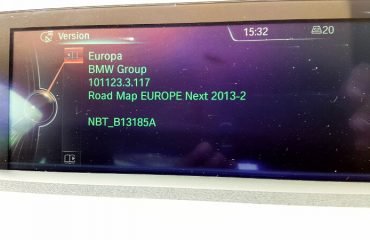 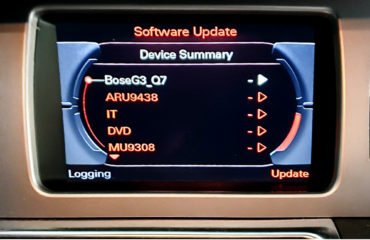