by admin / Sunday, 06 December 2015 / Published in
My bmw ccc unit decided to start acting up and eventually went completely off.As I live in france I decided to use bba reman as they have an office over here and promise to be able to fix all - how wrong I was !!!!! After having my unit for nearly 2 months and numerous unanswered calls I was eventually told after having to call the uk office " sorry we cant fix it" So next thing was to call Revtronic , I explained my problem , they said send it over we should be able to repair it, being a little sceptical as I`d already herard the talk before, off it went. 3 days later I received an email that the unit was up and running and in the test stage.They`ve rebuilt and reprogrammed my unit in only a week, it`s now back in the car and working a treat. So 10/10 to Revtronic for service and workmanship - the only company I will use from now on- thanks guys. 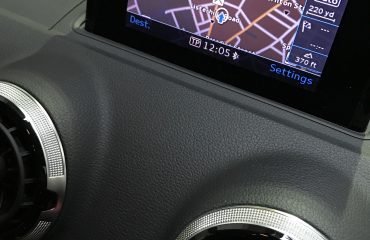 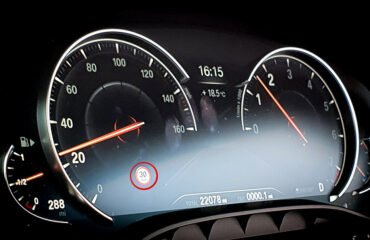 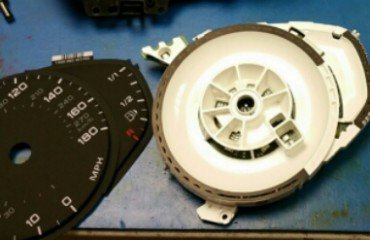 Audi A7 Mph to kmh Conversion