by admin / Saturday, 28 April 2018 / Published in
I have a five series BMW 2.5ltr estate , E60 . It developed a severe electric power drain . Took it to my local garage who are quite good. They could not locate the source of the power drain . The vehicle would go flat within a couple of hours . My garage took it to an electrical specialist who informed me that the wiring loom in the heading was faulty and needed to be replace at a cost of £520.00. I declined this as I was sure this was not the problem . After almost five weeks , I had the car back still with the power drain . I contacted Revtronic and spoke to Pops. After describing the problems , Pops directed me to a control module located under the spare wheel recess in the boot area .Pops informed me that if the module gets damp, it would create the problems I was experiencing . On checking , I had a small pool of water in the said area right where the module was located . New module and connectors fitted , problem solved. Pops clearly knows his stuff and although I was quite prepared to drive from Birmingham to Bradford , a 2 1/2 hour trip each way , Pops talked me through the problem for the cost of a telephone call.. I can not thank Pops enough for the help he gave me . Just wish I had spoke to him in the first instance . Would happily recommend Revtronic to my friends and family . 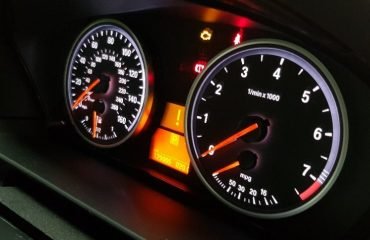 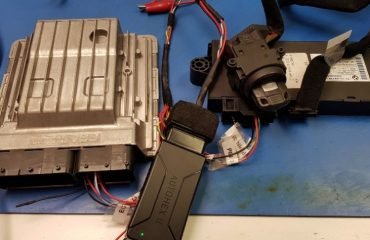