by admin / Thursday, 11 May 2017 / Published in
Hi, I never do these so forgive me if its not very good but I just wanted to thank Pop and the guys. Our 5 series BMW had a serious problem a week before xmas 2016. Our regular garage said repair would be about £1300, just before xmas that was a non starter. car was driveable but without many features. So we began the slow process of saving enough to have it renewed. Then one day while looking on the old web came across this site, was very impressed by what people had said ,and faults sorted sounded like ours. So decided to drop pop an email with all my details and ask the question, ( can you help us ? ) pop replied same day. Said it could be done and the price was amazing. So without delay booked a appointment to take car over to pop. Arrived, was met by pop who asked for a little more info on the fault , then got us two hot drinks and some where nice to sit, and under two short hours job done !!! To our amazement car even better than it was before fault occurred. We really cannot praise these guys enough, if you have a problem these are the guys to sort it. To pop and guys, all the very best and thank you all so much. 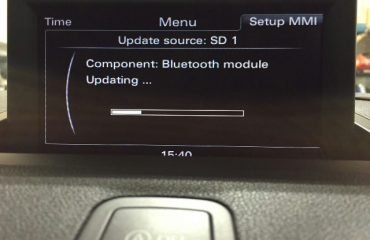 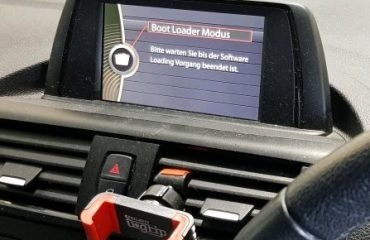 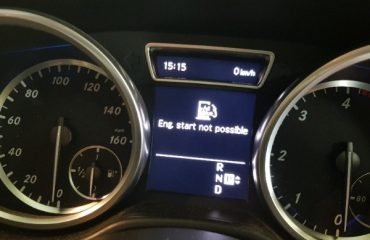