by admin / Monday, 05 June 2017 / Published in
My BMW 320D F30 was remapped by the team at Revtronic, After the remap the car occasionally would indicate a drivetrain warning message usually in traffic when laboring in a high gear. Otherwise the car performance had a marked improvement over standard in all the modes. Revtronic explained than there can be differences between the same car engines, depending on Mileage, Usage, Sensors etc. and asked me to return the car to them to investigate. They were able to identify the issue from my car error codes and provide a new remap to sort the issue, all in a few hours. The car's all around performance is significantly improved after the remap and I am very happy with both the outcome and service I received from the guys at Revtronic. I have also had Revtronic apply various BMW coding options to my car, including changing the default on the stop/start so it remembers the last setting used even when the vehicle is switched off, plus other tweaks. Good value but its their knowledge, expertise and service which is why i will use them in future. 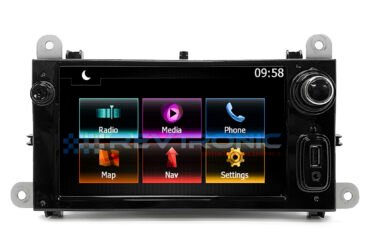 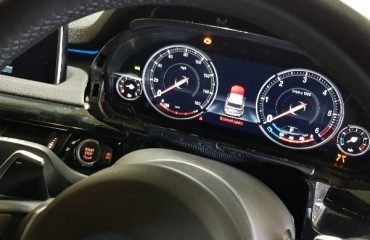 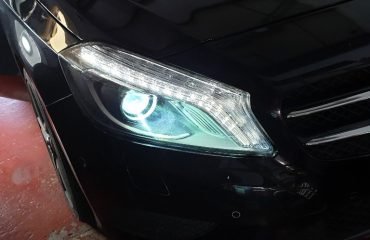